Houston, Texas. A $ 100 million racial discrimination lawsuit has been filed in Houston, Texas County Court on behalf of hundreds of Black attendees and former employees of Houston Municipal College (“HCC”). The lawsuit was deliberately filed on Friday, June 19, 2020 – “Eleventh – the anniversary when black slaves in Texas learned that they had been freed from slavery two years earlier by President Abraham Lincoln. The case describes a damn list of allegations about what happened at Houston Municipal College under Chancellor Cesar Maldonado and Human Resources Director Janet May. According to the case, Maldonado adopted his position in 2014 with a Hispanic agenda for “preferential treatment”. The suit contains an actual e-mail chain created shortly after Maldonado’s appointment, which reads “Now we [Hispanics] will receive preferential treatment. “The lawsuit alleges that after Maldonado’s arrival, 90% of longtime black professionals at HCC were terminated or demoted, while there was a 50% increase in hiring and promotions in Spain. Shocking, the suit claims, while 90% of full-time and experienced black workers were displaced, only 10% of white workers were relocated in the same way.

The case continues with a disturbing list of tactics used by Cesar Maldonado and Janet May to get rid of Black’s employees. These tactics include, among others:

If these allegations are proven in court, HCC expects a bad day in court. 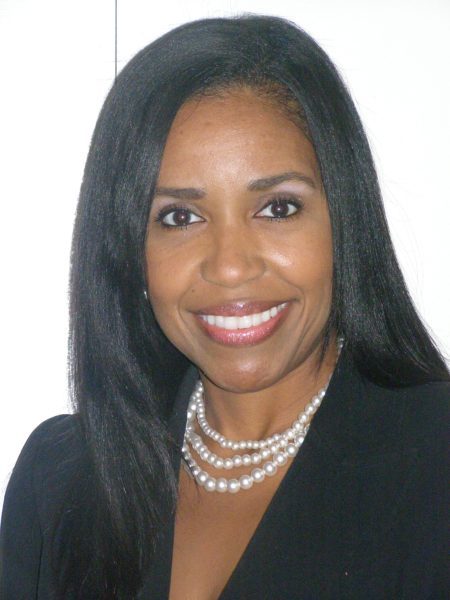 The plaintiff in the case is a 55-year-old black woman, Zellia Brown, who was forced to take leave when she complained about missing HCC grant money. She said the grant had been misused or taken to the federal government, according to the lawsuit. After federal investigators informed HCC staff that they would investigate Ms. Brown’s allegations, she was immediately told not to return to work and take leave. It is alleged that her locked grant office was overcrowded while she was on this leave. Although HCC later asked her to return to work, the return was conditional on the acceptance of a false complaint that she had created a hostile work environment and was likely to remain silent about the missing grant money. Mrs. Brown refused to remain silent and filed a lawsuit. Tonight she will speak to the media for the first time.

Zelia Brown asks the court to approve a class action lawsuit against HCC on behalf of all black employees who were suspended or demoted after Maldonado became chancellor in 2014. It is estimated that the number of class members will be in the hundreds with each member seeking individual damages in the case. Zelia Brown is represented in the case by Benjamin L. Hall, III, former Houston City Attorney under Mayor Bob Lanier and former mayoral candidate. Hall said: “Ma’am. Brown is one of the latest victims of Jim Crow’s contemporary environment at Houston Municipal College for Black Leaders. She is a brave lady who stands up to power and speaks the truth. We are convinced that there are more victims of HCC’s discriminatory policies who will also come out to tell their stories. “

The case was filed in the 164th District Court and a copy of the case, as well as the listed exhibits, accompany this press release.

Nando is ‘not in crisis talk about debt’

Cross your heart? Despite the British government’s commitment not to roll out Covid-19 passports, the 100,000-name petition calls for stronger commitment