Spain will allow children to be on the streets after six weeks in prison, the country’s prime minister announced.

Spanish children have been kept at home since March 14 under strict measures aimed at curbing the spread of Covid-19.

Now Prime Minister Pedro Sanchez is seeking to ease the April 27 rule so they can “get some fresh air”.

Meanwhile, the mayor of Barcelona Ada Kolov, who also has small children, this week appealed to the government to allow children to go outside.

In a televised briefing on April 18, Prime Minister Sanchez said Spain had left behind “the most extreme moments and contained the fierce onslaught of a pandemic.”

However, the prime minister said he would ask parliament to extend the state of alarm in the country until May 9, as the achievements have been “still insufficient and, above all, fragile” and cannot be jeopardized by “hasty decisions”. 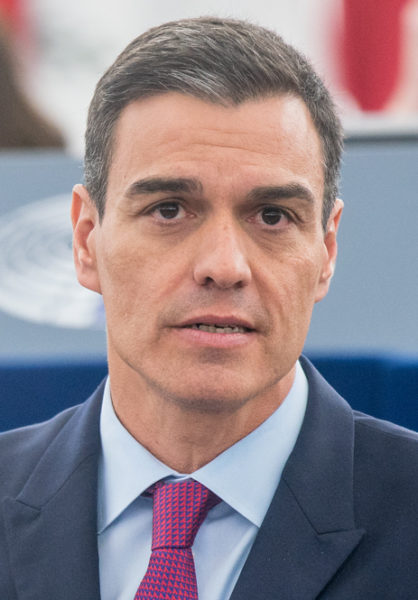 On April 19, another 410 deaths were registered – less than the previous day. The last death toll was significant during the peak of the pandemic, and the government allowed some unrelated individuals to resume construction and production on April 13th.

However, basic blocking measures remain in place, and adults are only allowed to visit grocery stores and pharmacies or work as deemed necessary. Children are strictly forbidden to go outside the houses.

Eight million children in Spain have already spent five weeks in prison, and there is growing concern about the risks to their health.

The Spanish Coalition for the Rights of the Child has warned of the mental and physical health problems of children as a result of such measures and has called on boys and girls to be let out to play and be physically active.

Barcelona Mayor Ada Colau demanded: “These kids need to get out. Wait no longer: free our children! “

Coronavirus: US oil prices have fallen to their lowest level since 1999

Coronavirus: US oil prices have fallen to their lowest level since 1999

Chris Harrison in an antebellum-style “front bachelor” lecture photo: “50 million people did it in 2018”

COVID-19 and the future of globalization