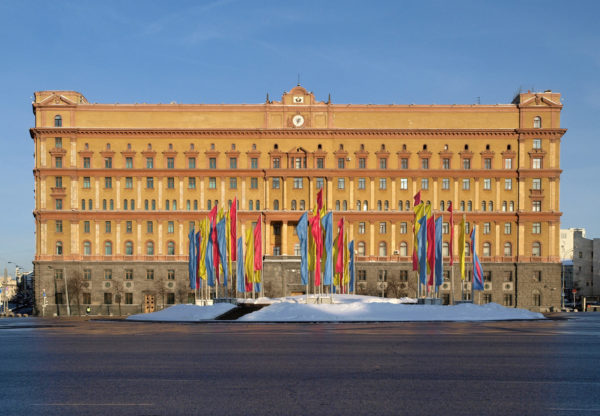 The man who opened fire on the headquarters of the Federal Security Service (FSB) in Moscow, is recognized as a 39-year-old loner and a lover of weapons. Rossiiskaya Gazeta reported.

According to Russian police, Eugene Manyurov hails from Podolsk, about 25 miles south of Moscow. On December 19, a gunman killed an FSB officer and wounded five people with an automatic weapon before a sniper shot him.

One of the wounded is a civilian.

At the time of the attack, President Vladimir Putin was honoring the FSB in the Kremlin, which is a couple of miles away.

The shooting took place at the entrance to Lubyanka, the FSB headquarters where the Soviet KGB used to be.

Russia: Vladimir Putin has signed a controversial law on the media “Foreign Agent” Russia: The State Duma is passing a law that requires Internet companies to store personal data of citizens in the country. Mikhail Gorbachev condemns Russia’s new laws as an encroachment on citizens’ rights

On December 19, police searched Yauhen Manyurau’s apartment, which he shared with his mother, and detained him for questioning.

Eugene Manyurov worked as a security guard, but recently lost his job and never visited with friends, his mother was quoted by Russian media. Police found five guns in the apartment – registered and stored in a safe, as well as a large amount of ammunition.

He was once preparing for a lawyer and engaged in legal advice, according to reports.

Eugene Manyurov regularly fired a gun, which was his hobby, his mother was quoted as saying.

She also said she heard him talking in English on the phone with some “Arabs” who had been calling him since he lost his security job.

According to the newspaper “Kommersant”, opening fire, Eugene Manyurov “shouted slogans typical of the Islamic State.” The publication reports that the information comes from a security source that cites witnesses questioned by police.

President Donald Trump impressed by the House of Representatives

For the Grammy winner, the artist, the joy of music returns