Argentine Airlines is the last carrier to suspend flights to Venezuela.

The carrier said it had concerns about security in Venezuela due to increased criminal violence and political uncertainty.

Last week, the body’s vice president, Peter Serda, said: “The situation is getting more complicated, most IATA members have left Venezuela. There are only six or seven operators left who perform a very low flight frequency.

“Venezuela is becoming disunited, it is virtually separated from the rest of the world, primarily by air, and we cannot find any solution in the short term.”

Since 2003, Venezuela has exercised a number of government-controlled currency controls. 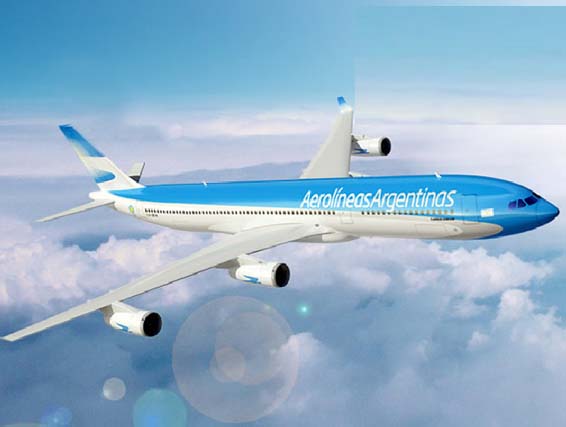 US extends travel ban to North Korea, Venezuela and Chad Venezuela crisis: conductor Gustavo Dudamel confirms cancellation of US tour The crisis in Venezuela: the impact of the civil war?

Airlines have been trying for years to change the local currency of the bolivar, which it receives when selling tickets in Venezuela for dollars.

However, the government strictly controls the amount of foreign currency it allows to market.

Peter Serda said passenger traffic in Venezuela has dropped by 75% over the past four years.

Most of the airlines that left reported disputes with the Venezuelan government over unpaid contracts and concerns about crew safety.

In August 2017, the president of the Panamanian airline Copa Pedro Heilbronn told AFP that the company would continue its operations in Venezuela despite the difficulties.

He said: “We are becoming virtually the only operator in the market, but we intend not to leave, not to abandon the market in Venezuela.”

Pedro Heilbronn said Copa crews would not spend the night in Venezuelan cities.

The American airlines United and Delta, as well as the Colombian airline Avianca have suspended flights to Venezuela this year. Lufthansa left in 2016.

Nelly was arrested on a second-degree rape charge

Super Bowl 2021: Tom Brady continues to find new ways to cement himself as the greatest ever

Ed Sheeran will take part in Game of Thrones 7