Rex Tillerson’s visit comes amid tensions over last week’s suspected chemical attack in Syria and U.S. strikes on a Syrian base.

Russia has condemned the strikes by the United States and supporters of Syrian President Bashar al-Assad, its longtime ally.

President Donald Trump has said the U.S. has no plans for further plans and is not “going into” a civil war in that country.

On April 11, President Trump’s defense minister made it clear that the defeat of ISIS remains a priority.

Jim Mathis said: “Our military policy in Syria has not changed.” 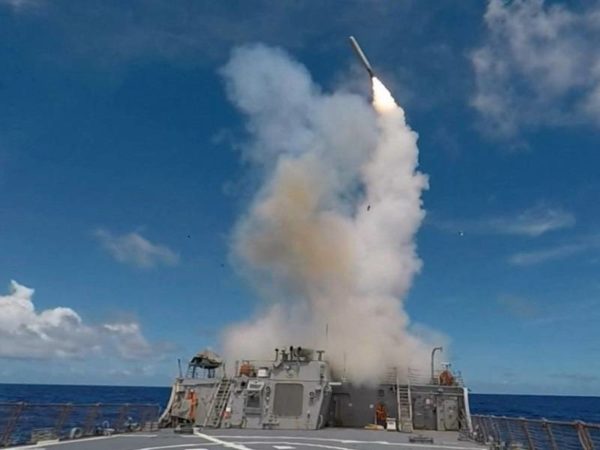 The air strike last week led to confusion in U.S. policy in Syria, and some officials suggest a more aggressive stance toward President Bashar al-Assad.

As they prepared for the meeting today, Sergei Lavrov told Rex Tillerson that in Russia “there are many questions regarding very ambiguous and contradictory ideas (…) coming from Washington.”

Rex Tillerson said he expects a “sincere” exchange so that the two countries can better identify and narrow their differences.

He warned that Russia risks becoming inappropriate in the Middle East because of the support of Bashar al-Assad.

The White House also says Russia is trying to absolve itself of blame for the chemical attack that killed 89 people.

On April 11, the Turkish Ministry of Health confirmed that the nerve agent Sarin had been used.

Syria denies this, and instead has blamed rebel forces, which it says keep chemical weapons damaged by the raids.

On April 12, the UN Security Council is due to vote on a draft resolution by the United States, Britain and France calling on the Syrian government to co-operate with the investigation into the chemical attack.

President Vladimir Putin has also called for an independent investigation into the UN.