Donald Trump won a decisive victory in the key state of Florida, but lost to John Kasic in Ohio.

In the area of ​​the Democratic Party, Hillary Clinton increased her leadership with victories in Florida, Ohio, Illinois and North Carolina.

Marco Rubio, meanwhile, dropped out of the Republican race after losing in his home state of Florida to Donald Trump.

Donald Trump has also won in Illinois and North Carolina.

The billionaire’s victories are a headache for the Republican Party because many senior members are concerned about his policies and tone. 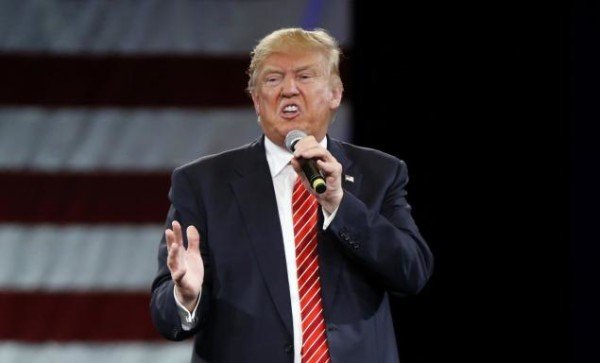 Donald Trump will need just over half of the hundreds of delegates left to win a majority in the Republican race and reassure him of the nomination.

The winners for both parties in Missouri are yet to be announced with Hillary Clinton, locked in close competition with contender Bernie Sanders and Donald Trump in a battle with Ted Cruz.

“We need to get our party together,” Donald Trump said in Palm Beach, Florida, as the results came out Tuesday night.

However, John Kasic secured his first victory in the Republican contest in Ohio, where he is governor.

In his victory speech, John Kasic said he wanted to create a “climate of opportunity” for future generations and praised Marco Rubio’s campaign.

Earlier, Marco Rubio announced that he was stopping his campaign on the stage in Miami.

He said the United States was in the middle of a “political storm” and voters were angry and disappointed.

In Florida, Hillary Clinton delivered an optimistic victory speech in which she punished Donald Trump and said that “Americans are hungry for decisions.”

She cited student debt, affordable childcare and inequality as problems she promised to address.

Florida and Ohio are especially important in the race for the Republican nomination because the winner gets all the delegates – 99 in Florida and 66 in Ohio.

These delegates go to the national convention in July, where the presidential candidate will be elected.

However, Donald Trump’s latest victories come amid growing condemnation of his campaign within the Republican Party and a series of violent incidents at his rallies.

Some senior Republicans have said they will never support him, and on March 15 it became clear that a group of leading conservatives were planning ways to stop Donald Trump from winning the Republican nomination – including uniting around a third-party candidate.

Crazy ways Computers are taking over our lives

The subway in Washington, DC, closed for 29 hours for emergency safety checks

The subway in Washington, DC, closed for 29 hours for emergency safety checks

Your statement caused a stir in the impeachment proceedings: Who is Rep. Jaime Herrera Beutler?