Republican President Donald Trump has defended his call for a ban on Muslims entering the United States after he was used in a propaganda video by Somali militant group al-Shabab.

Donald Trump said people praised his courage, highlighting a real “problem” that others chose to ignore.

The tycoon’s call, following the shooting in San Bernardino that killed 14 people, was widely condemned. 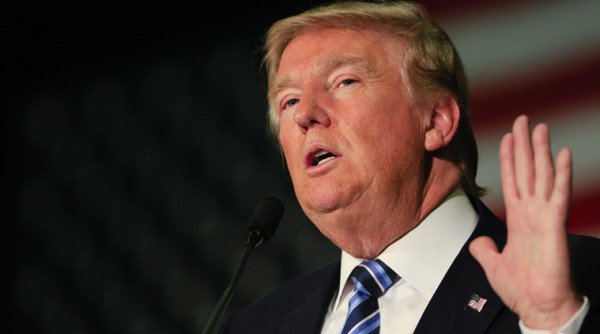 A propaganda video by al-Shabab, al-Qaeda’s Somali branch, uses a clip of Donald Trump echoing his call for a rally last month.

His appearance in CBS News’ Face the Nation, which will be shown on January 3, Donald Trump was asked how his comments were shaped by Al Shabab as an incentive for Muslims to join the holy war.

“I am raising him. Other people have called and said you have the courage to pick it up because it’s honestly true and no one wants to get involved.

“People who have different beliefs right now say, you know, maybe Trump isn’t wrong. We want to look at it. “

The video, published by al-Shabab’s media wing, also called on African Americans to convert to Islam and take part in the holy war. It says racism, police brutality and anti-Muslim sentiment are widespread in the United States.

In recent years, several Somali Americans from Minnesota have gone to fight for Al Shabab in Somalia.

Al Shabab, which seeks to overthrow the Western-backed government of Somalia and impose a strict version of Sharia law, has carried out attacks in Kenya and Ethiopia.

Donald Trump’s statement last month called for a “complete and complete halt to Muslims” entering the United States until the authorities can “understand what’s going on.”

VW emissions scandal: The Ministry of Justice is suing the German car giant

VW emissions scandal: The Ministry of Justice is suing the German car giant

The pharmacist accused of destroying Covid vaccines is a “conspiracy theorist”

Thanks to the success of Michigan Juwan Howard, colleges are turning to coaches with NBA experience