President Barack Obama has announced that he will take unilateral action to tackle gun violence in the United States.

In his first weekly address in 2016, Barack Obama said he would meet with Attorney General Loretta Lynch to discuss actions he could take.

Barack Obama has said he is using his executive powers as president because the US Congress has failed to address the issue.

Analysts say there will be a reaction from activists and Republicans.

However, Barack Obama told Americans that he had received too many letters from parents, teachers and children to sit around and do nothing.

“We know we can’t stop every act of violence.” he said. 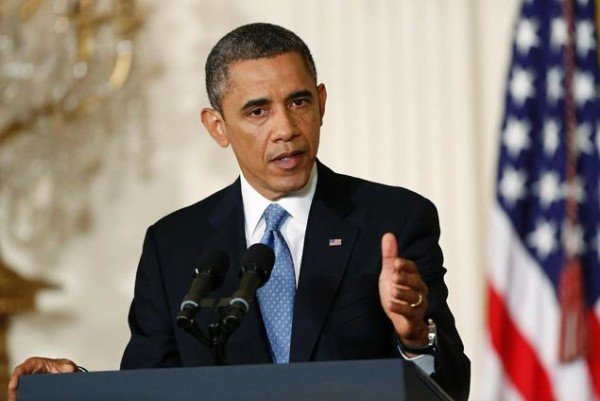 “But what if we try to stop even one?” What if Congress does something – something – to protect our children from gun violence? “

Barack Obama has acknowledged that his inability to win congressional support for what he calls “common sense gun laws” is the biggest disappointment in his presidency.

The president can use his executive power in several areas, including extending new background checking requirements to buyers who buy weapons from major dealers.

However, he is likely to face stiff opposition to his plans.

In Texas, a new “open carry law” will allow Texans to be allowed to carry pistols on their hips in holsters – openly showing the fact that they are armed.

Last month, a Texas police chief warned the president that trying to disarm Americans could spark a revolution.

A joint bill by Democrats and Republicans following the shooting of 20 children and six adults in 2012 at a Connecticut elementary school failed to get the 60 votes needed to expand checks and ban weapons of attack.

Alicia Silverstone cleans the air of why her son cut his hair: “It had nothing to do with bullying”

You live green … Does your energy supplier do the same?