Donald Trump has announced that he plans to spend $ 2 million a week on advertising campaigns.

The Republican hope for president said it would run “significant” commercials in Iowa, New Hampshire and South Carolina before the February primary. 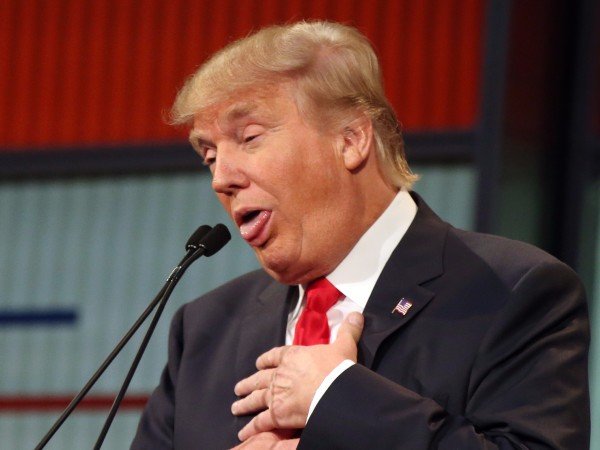 Donald Trump, a property tycoon, has previously said he finances his campaign himself and will not be in the pockets of lobbyists or powerful corporate entities. He also insisted that he had spent very little on his campaign so far and was still a leader.

“I’m going to spend at least $ 2 million a week and maybe a lot more.” Donald Trump said in a video broadcast on CNN.

“I’m going to do big commercials in Iowa, New Hampshire, South Carolina, and they’re going to be very significant.”

Donald Trump’s campaign has so far been marked by a series of contradictory statements.

The billionaire, who has no political experience, leads the polls at the national level among Republican voters and is ahead in some key states.

The main competitions begin in early February, and the presidential election is in November.

White House 2016: George Pataki pulls out a race for the Republican nomination

White House 2016: George Pataki pulls out a race for the Republican nomination

Exploring the wonders of the world: Fun things to do in the Great Barrier Reef

The data accident releases COVID-19 results for 25% of Wyoming

Asia today. New Zealand has been reporting the first community case in months