The US economy added 211,000 jobs in November 2015, slightly above expectations.

According to the Bureau of Labor Statistics, the unemployment rate remains at the level of seven and a half years of 5%.

Job statistics show that all sectors in construction, food services and retail have grown healthily.

Strong figures could already pave the way for the first rise in US interest rates nearly 10 years later this month. 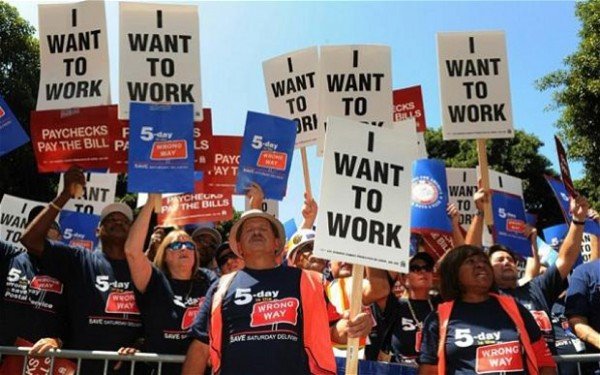 Labor market strength is an important consideration for the Federal Reserve on whether to shift interest rates.

The Fed, whose policy committee will meet on December 15 and 16, cut interest rates to almost zero in December 2008 in response to the financial crisis.

The sectors that did not do well in November were manufacturing, which dropped 1,000 jobs, and mining, which lost 11,000 positions.