Sais Ismail Musalam: ISIS has released a video about the shooting of Arab spies

ISIS militants have released a new video showing the murder of an Israeli Arab whom they accused of being a spy.

The video shows a 10-year-old boy from ISIS Young Lions apparently shooting at a man identified by the militants as Said Ismail Musalam.

ISIS said 19-year-old Isail Musalam pretended to be a foreign fighter when he joined the militants in Syria.

It says he later admitted to being a spy for Israel’s Mossad, an accusation denied by Israel and his family. 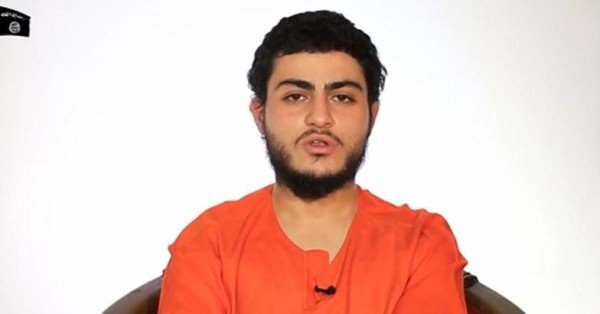 They say Saeed Ismail Musalam went missing after a trip as a tourist to Turkey in 2014.

A few months later an online magazine linked to ISIS gave a long interview in his name in which he admitted that Israel had sent him to infiltrate the organization.

The video, which allegedly shows the death of Saeed Ismail Musalam, was not verified on its own.

This is the latest in a series of ISIS propaganda videos showing hostage killings.

Oscar Pistorius lost an appeal to the Johannesburg Supreme Court

Oscar Pistorius lost an appeal to the Johannesburg Supreme Court

Tonywatch: Aaron Tveit has been riding a roller coaster for a year

Top 3 destinations for a luxury honeymoon

China sentences the lawyer who reported the outbreak to 4 years

Build a great resume for your IT position